What Fish Do Penguins Eat? 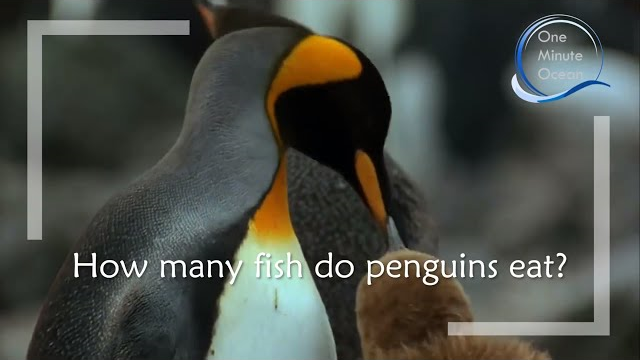 Penguin Plunge Small planktonic crustaceans resembling shrimp found in open waters. It is consumed by a variety of bigger animals, including baleen whales. Krill swarm in such huge numbers that they may be detected from space. Without krill in the environment, the majority of Antarctic living forms would perish.

Small fish All penguins eat fish, however some consume more than others. Fish makes up for around 4 percent of the chinstrap penguin’s diet. Fish makes up around 90 percent of an emperor penguin’s diet. They capture and consume fish using their strong beaks and tongues with backward-facing barbs. Small schooling fish such as sardines, smelt, herring, and anchovies are preferred by penguins.

Squid Gentoo, Emperor, and Rockhopper penguins, among others, consume squid when they are in season. Squid are cephalopods having a soft body, a huge brain, eight arms, and two hearts. During the summer, penguins increase their consumption of squid as the food becomes more numerous.

They consume immature and tiny squid, such as the arrow and the larger hooked. Amphipods It has been observed that Chinstrap penguins consume amphipods, which resemble shrimp. Unlike other crustaceans, its thorax is not protected by a tough shell. Amphipods, the predominant species on the underside of sea ice, provide as a food source for penguins, fish, seals, and other birds.

These little organisms inhabit the majority of watery areas.

Which seafood do penguins consume?

The Adelie Penguin, the Chinstrap Penguin, and the Gentoo Penguin belong to the Brush-tailed Penguins. The majority of their food consists of Antarctic Krill, silverfish, and glacial squid. The amount of fish in their meals varies from location to location, ranging from 15% in areas with less fish to 50% in areas with an abundance of fish.

What Foods Can Betta Fish Eat?

What Fish Do Axolotls Eat?