When Does Sushi Expire?

How long does sushi remain fresh?

How long is sushi shelf-stable? Sushi is a popular dish composed of rice and seafood. Typically, it is served raw, but it can also be cooked. Many people wonder if sushi leftovers are edible. Sushi has a shelf life that varies depending on the type and storage conditions.

Various types of sushi have varying shelf lives. Martin Becker’s image on Unsplash. There are several indications that sushi has gone bad and is no longer edible. We have compiled a list of eleven indicators that your sushi is no longer edible, as well as tips for extending its shelf life.

For instance, If the rice is dry or discolored, or if the fish has an odd appearance or odor, you should not consume the sushi. Examine your sushi’s aroma prior to eating it to ensure that it does not smell off. If it does, do not take a chance and discard it! Due to the way sushi without fish is prepared, it is typically more durable than sushi with fish.

Due to the shorter shelf life of raw fish, you will need to be more careful when preparing sushi with raw fish. Because most grocery stores refrigerate their seafood, you can typically find fresh raw salmon that has not yet been cooked or cut into sushi pieces.

Nevertheless, it is prudent to check the expiration date. Related: Best Guide to Sushi-Grade Fish Raw fish used in sushi can quickly spoil. If you have leftover sushi containing raw fish, you should consume it within two days to be safe (as long as it was refrigerated). Most people believe that sushi has a one-day shelf life, but this is not the case.

How long does sushi last?

Sushi without fish can be stored in the refrigerator for up to a week. Raw fish has a shorter shelf life than cooked or non-fish seafood rolls, thereby halving the amount of time during which the rolls can be safely consumed. If you’re uncertain as to how long sushi will last before it goes bad, consult our guide below! 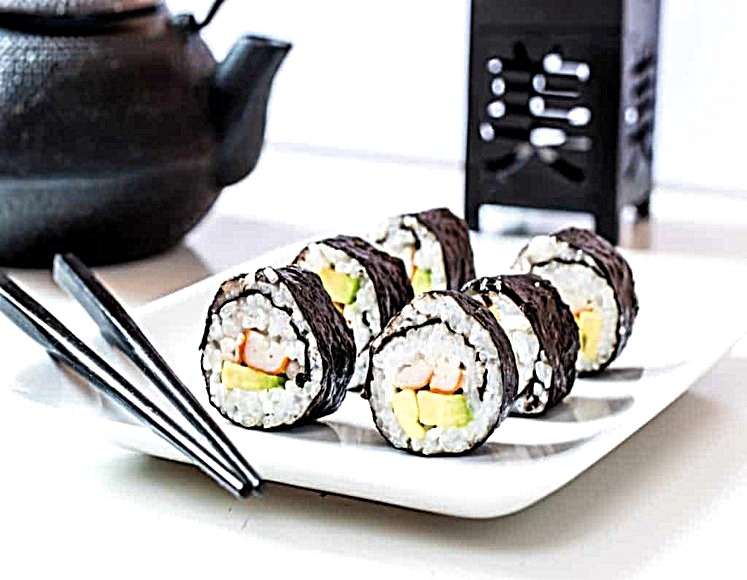 Can sushi that has expired still be consumed?

How Much Is Kura Sushi?

How Long Can You Store Sushi?